This time I put a little more effort in the tool. Instead of just adding the images of Dynamics NAV 2018, I’ve also added some more features. 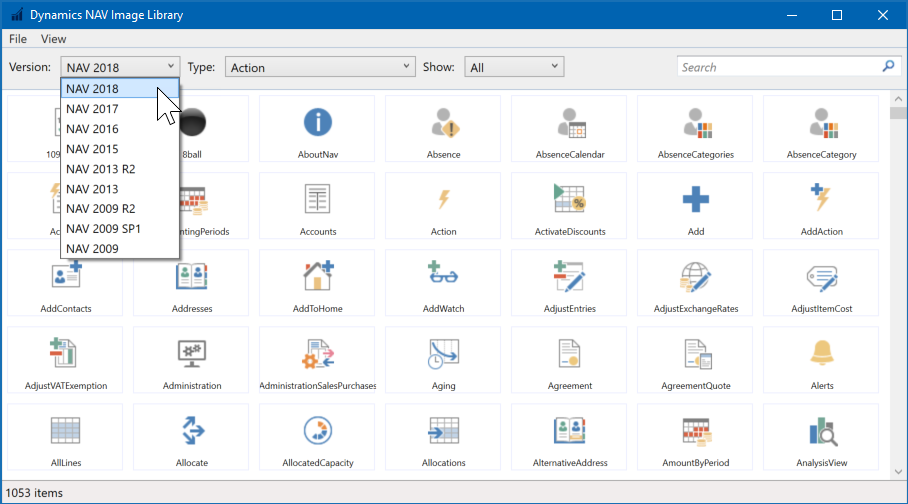 The file itself has been on a diet. The size has shrinked with 40%, but don’t worry, all images are in there. Images are now reused between version if they are unchanged and were not removed. It took a while to create a PowerShell script to compare thousands of images, but with great help from Waldo I managed to do this.

And this more efficient way of image handling leads to a new feature: show which files are new, changed or unchanged. I used to give an overview of changes in my blog posts, but now you can see the changes directly in the tool! 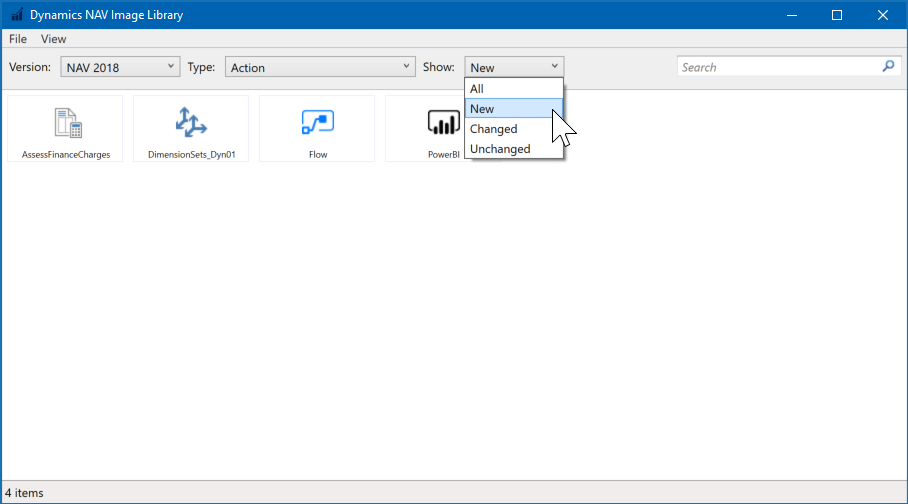 The last new feature is that the image library now contains the text styles and system indicators. From the first version in which they were introduced up to Dynamics NAV 2018. 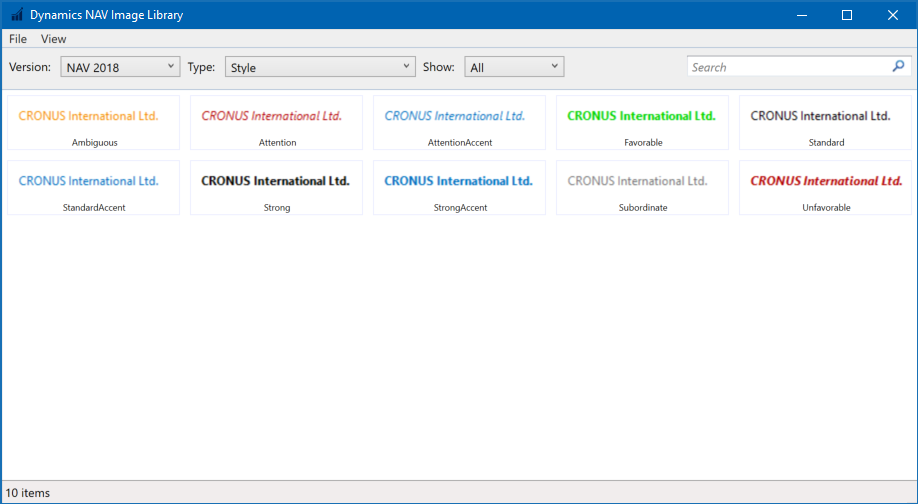 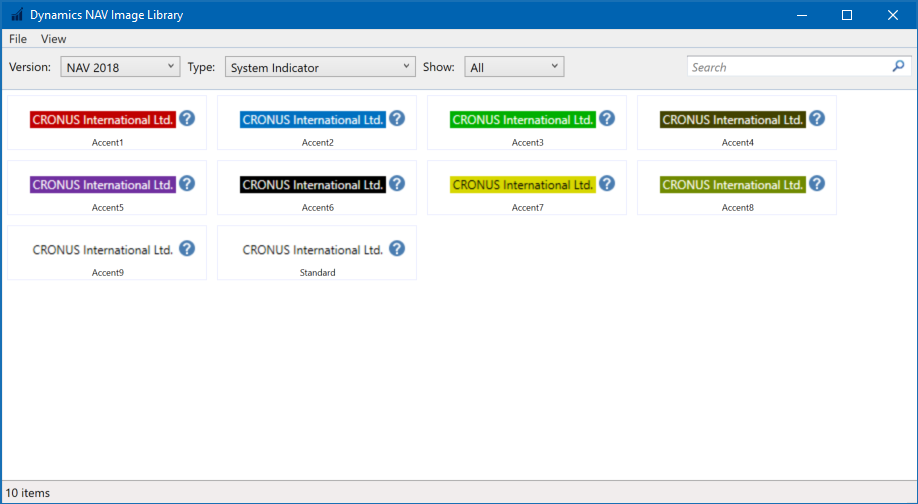